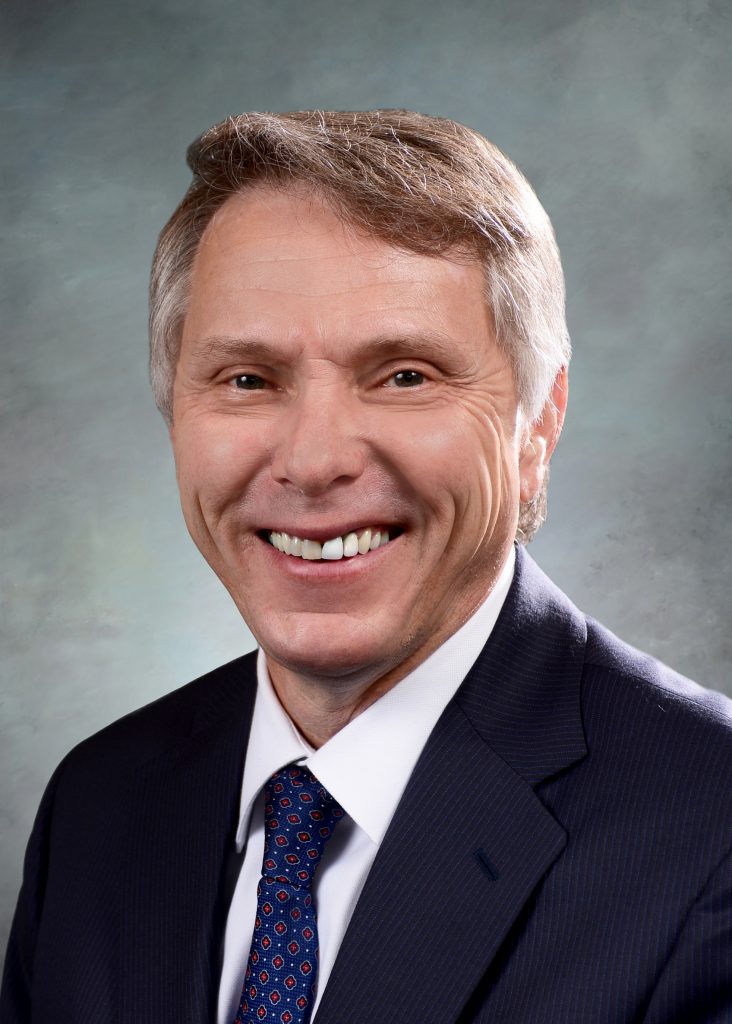 Scott Jones was born in Spartanburg, South Carolina in July 1955. He joined the firm as of counsel in 2009 and became a partner in 2013.
Scott grew up in Reading, Pennsylvania and after graduating from law school, he joined the United States Army. While in the Army, he went through the Judge Advocate General’s program and practiced with the U.S. Army Physical Evaluation Board, representing the interests of soldiers injured in the line of duty in over 200 cases.
For twenty-three (23) years thereafter, he managed his own boutique 4-6 attorney law firm, focusing on trying cases in the area of insurance defense, general negligence, trucking defense, product liability, bad faith 1st party, and premises liability.
Scott is married and has a daughter and a son.