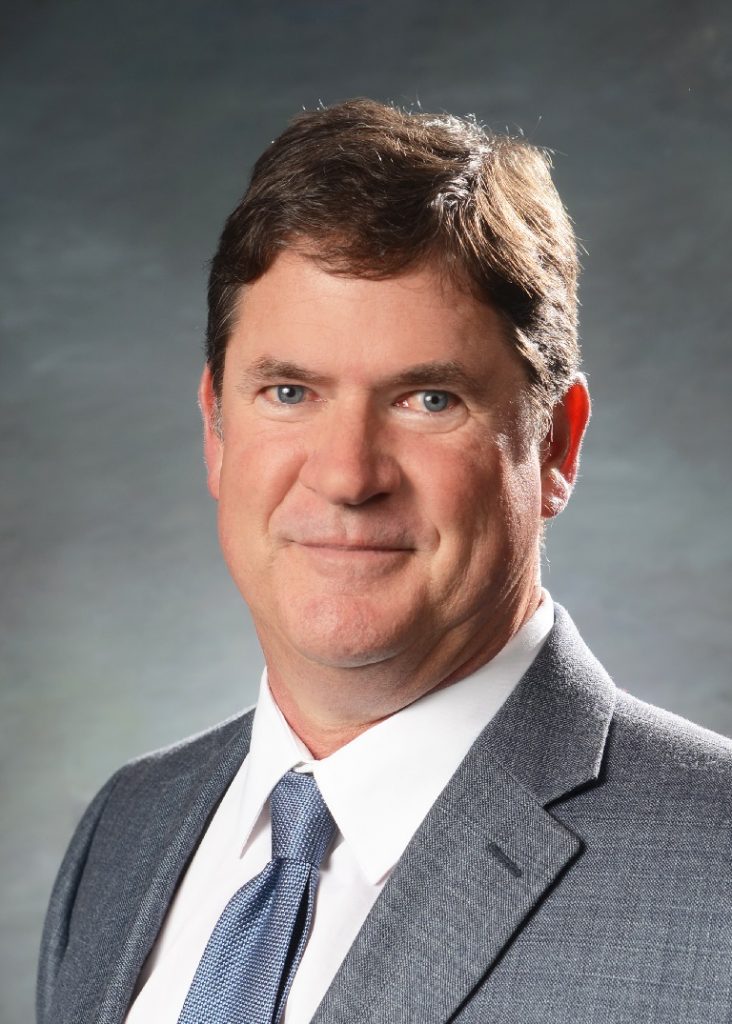 A.J. Dimaline was born in San Antonio, Texas in January 1962. He has the distinction of being the first baby born in San Antonio that year. He joined the firm in 1997 and became a shareholder in 2002.
Prior to joining the firm, A.J. was a felony prosecutor with the Bexar County District Attorney’s Office. While there, he prosecuted hundreds of felony offenses, including one where the death penalty was assessed.
He is an outdoor enthusiast, who enjoys fishing the bays and deep seas of Texas and hunting white tail deer of the South Texas brush country. He has hunted elk in New Mexico. A.J. has also fished for king salmon and halibut in Alaska and done a good measure of stream fishing in Colorado. A.J. also coaches his sons’ baseball, basketball, and football teams.
A.J. is married and has two sons.

University of Tulsa College of Law
Doctor of Jurisprudence (1989)