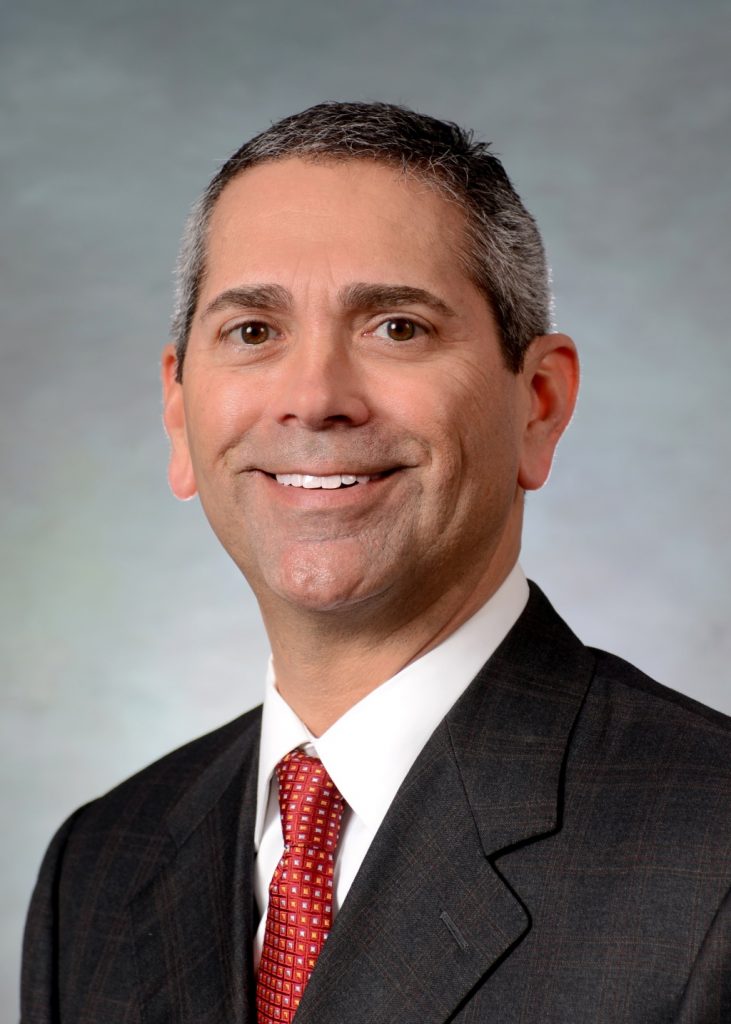 John A. Guerra was born in McAllen, Texas and was raised on his family’s cattle ranch in Starr County, Texas. He interned at the firm in 1987 and became an associate in 1989. He later became a shareholder in 1994 and President of the firm in 1996. He continues to manage the affairs of the firm today, while remaining active as lead trial counsel on a full docket of cases.
Since John became President of the firm in 1996, the firm has enjoyed consistent growth over each of the years and currently, is the largest San Antonio-based insurance defense firm active throughout all of Central and South Texas. Efficient planning, together with strategic development, has propelled the firms continued progress throughout the years, which is expected to continue well into the future.
John has appeared as lead counsel on over 2,000 cases since 1996. Whether cases are concluded by settlement, dismissal or trial, John has ensured closure of cases to each of his client’s satisfaction. John has tried cases of all types throughout South and Central Texas, including insurance bad faith, vehicular accident, commercial trucking, premises liability, construction defect, product liability, fire, employment and commercial litigation cases. “If you insure it, chances are we’ve tried it.”
When he’s away from the office, John enjoys spending quality time with his two boys. He also enjoys hunting and fishing. In addition to hunting whitetail deer, dove and quail in South Texas, he has also hunted elk in Montana, Colorado and New Mexico. He has fished the bays and deep seas of Texas, but has also fished off the shores of Alaska and the fresh waters of Canada. He is an avid road and mountain biking cyclist, logging thousands of miles annually with some occasional racing through the Texas Bicycle Racing Association.