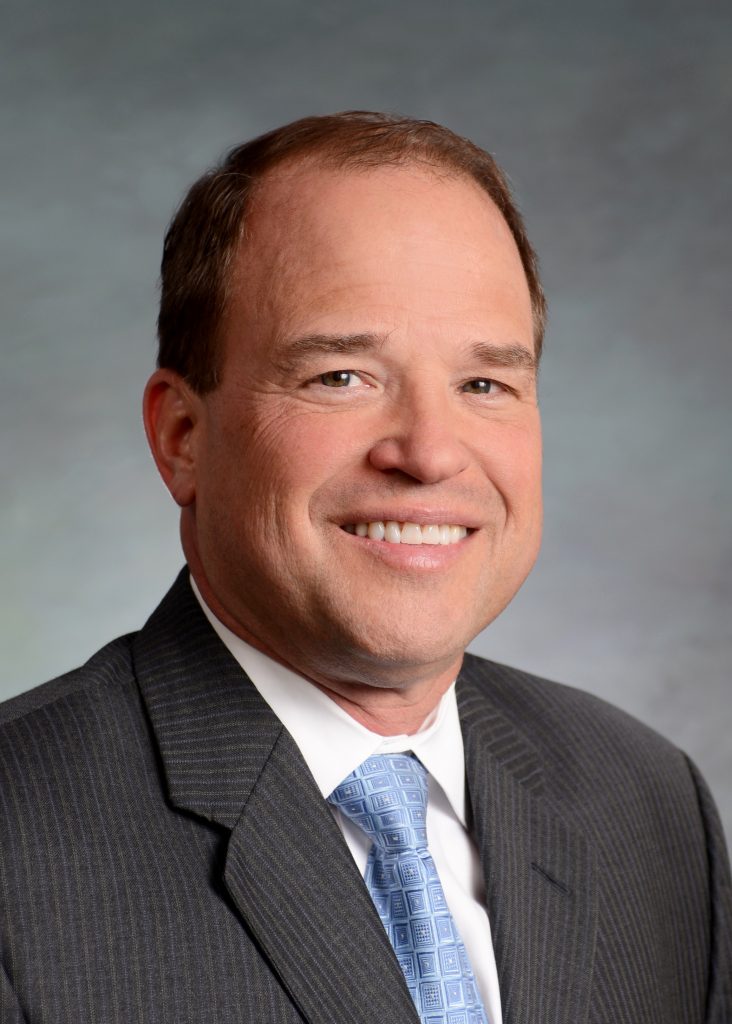 Mark Strandmo was born in Mankato, Minnesota in January 1964. He was raised and attended college there. He joined the firm in 1995 and became a shareholder in 2000.

Mark is Board Certified in Personal Injury Trial Law by the Texas Board of Legal Specialization. This is a distinction earned by less than 10% of practicing attorneys in Texas.

Before attending law school in Austin, Mark served as a police officer with the Dallas Police Department for four (4) years.

Mark is a genuine outdoorsman, who enjoys working on the family ranch and riding horses. He enjoys fishing, and hunting in south Texas. He has hunted elk in New Mexico and Colorado. He has hunted pheasants in Nebraska, South Dakota, Minnesota,  Kansas, and Iowa. He has fished for king salmon and halibut in Alaska.

Mark is married and has two daughters.

University of Texas School of Law
Doctor of Jurisprudence (1992)