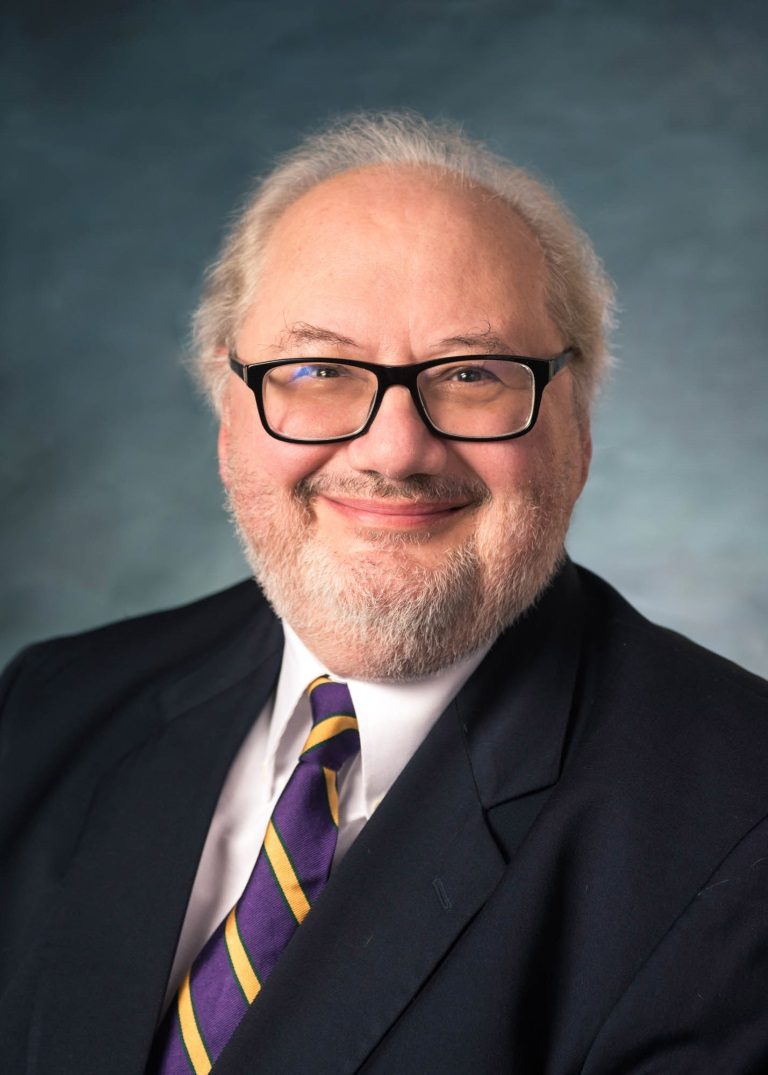 Daniel received his Juris Doctor from Oklahoma City University in 1983 and began his legal carrier in Oklahoma. WHILE IN Oklahoma, Daniel worked for several boutique firms learning the value of hard work, honesty and integrity.  Daniel learned that integrity means doing the right thing when no one is looking.  During his early years, Daniel tried several cases both being a first and second chair attorney.

From 1988 to the present, Daniel has been blessed by numerous clients with the opportunity to take their case from Petition to Verdict.  Daniel has tried over 200 cases to verdict, either to a jury or the bench.  This number does not include the countless number of arbitrations he has participated in.

Daniel was married to his wife of 32 years, but who passed away in 2015. From that marriage, he has one grown child currently attempting to get into a prestigious law school.  In his spare-time he enjoys reading biographies of historical figures and attending football and hockey games of his beloved, Buffalo Bills and Sabers.

State Bar of Texas and Texas