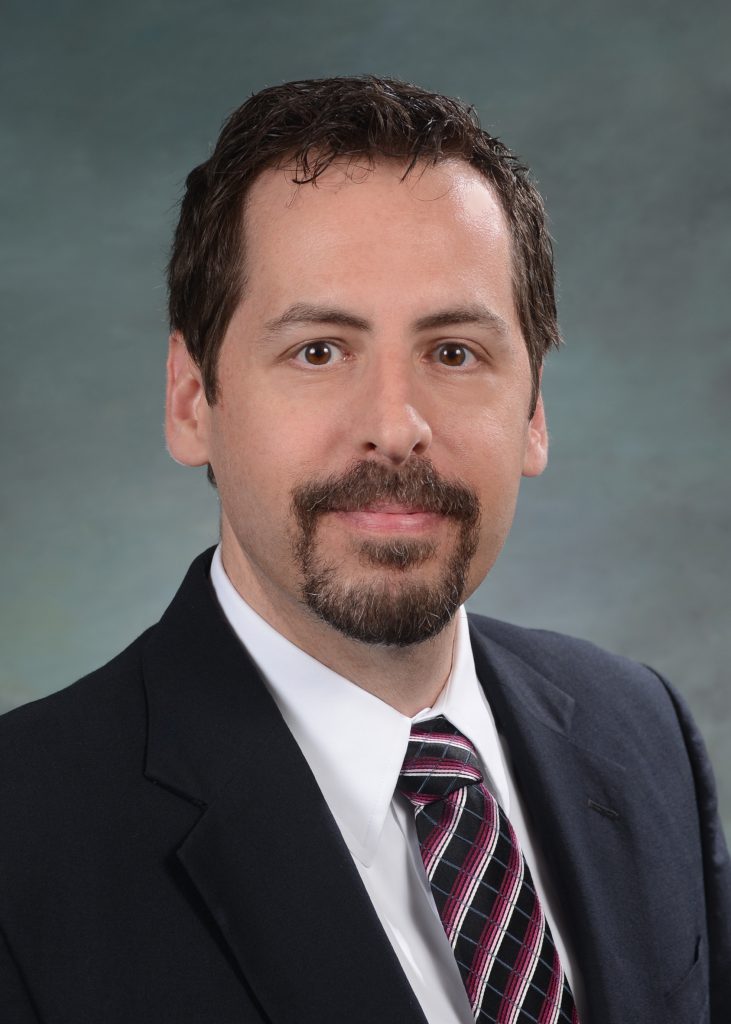 Tom Mailloux was born in Harvey, Illinois and grew up in the Greater Chicagoland area. He attended undergraduate school at St. Louis University, in St. Louis, Missouri, where he received his bachelor degree with a double major in History and Philosophy. He then earned his juris doctorate at the James E. Rogers College of Law at the University of Arizona in Tucson, Arizona. Tom is licensed in both Arizona and Texas. He joined the firm in 2002 and became a shareholder in 2014.

His practice focuses mainly on construction defect litigation, representing general contractors, subcontractors, architects and engineers, in cases alleging defective construction and or design of various projects. He has represented contractors and designers in cases involving the design and construction of apartment complexes, hospitals, schools (elementary, high school and colleges), office buildings, single-family residences, warehouses, surgical centers, veterinary clinics, etc. He handles disputes in both State and Federal Courts, as well as before arbitration panels. He is a member of the DRI and its Construction Law Committee.

Tom is married to his wife, Lisa. He is an avid fan of the Chicago Cubs, Bears, Bulls and Black Hawks.