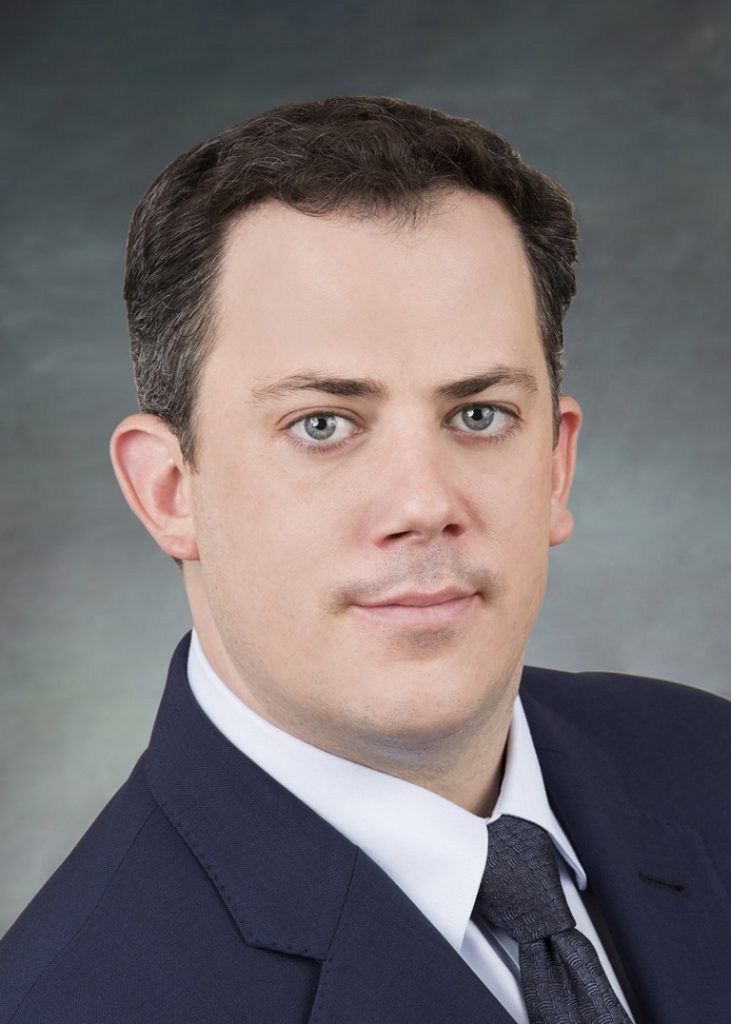 Brad McGann was born in Minneapolis, Minnesota and grew up in the greater Chicagoland area. Brad graduated from New York University with a Bachelor of Science Degree in Communication Studies and a minor in Politics.  While at NYU, Brad was a member of the NCAA golf team and the NYU Ice Hockey team.  He earned the NYU Athletic-Scholar Award and received UAA All-Academic Honors.  Brad received his Juris Doctorate Degree from The Antonin Scalia Law School at George Mason University, with a Concentration in Litigation Law.  Brad is licensed in both California and Texas.

Prior to Joining Brock, Guerra, Strandmo, Dimaline and Jones, Brad was a felony prosecutor at the Bexar County District Attorney’s Office.  Brad prosecuted cases in the Criminal Trial Division for four years before concentrating his practice in civil litigation.  Brad has tried and directly supervised more than twenty-five jury trials to verdict.