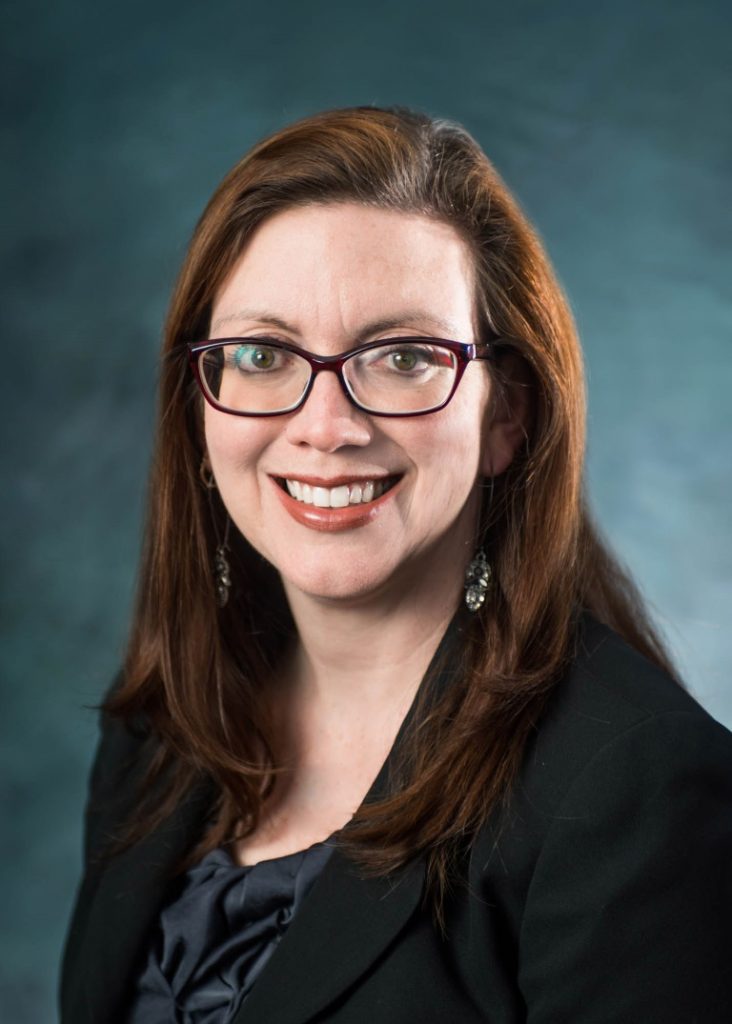 Kimberly received her Juris Doctor from St. Mary’s University School of Law in San Antonio, Texas in 2010. As a member of the renewed, inaugural Evening Class at St. Mary’s, Kimberly also worked full-time as a probation officer. While in law school Kimberly served as the Secretary for the Evening Student Bar Association, as well as a staff writer for The Scholar: St. Mary’s Law Review on Minority Issues (now The Scholar: St. Mary’s Law Review on Race and Social Justice.

After law school, Kimberly worked in both oil and gas and family law. Kimberly joined the firm in 2018.

Kimberly is married and has two young sons. In her spare time she enjoys reading and spending time with her family.