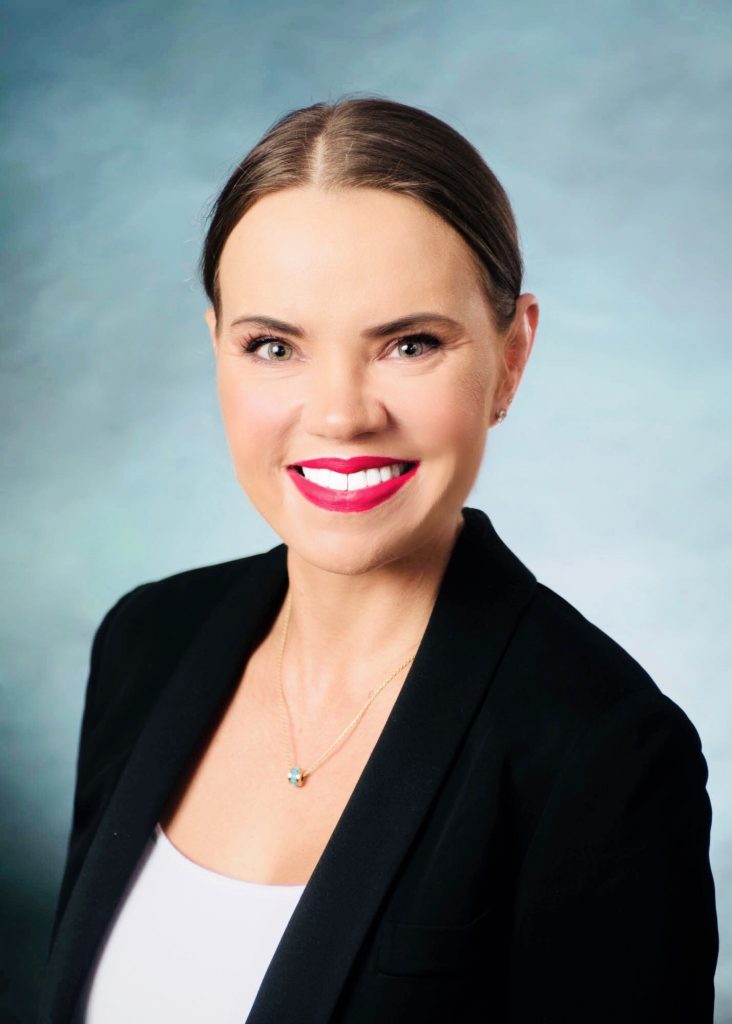 Kasia received her Juris Doctor from Saint Mary’s University School of Law in San Antonio, Texas in 2010.  She has been licensed to practice law since 2010.  She began her legal career representing clients in personal injury, construction and product defect claims.

She joined the firm in 2018.  Her practice is focused on first and third-party defense matters, including uninsured/underinsured motorist claims, motor vehicle accidents, premises liability, products liability, and construction defect litigation.

Kasia has two children, son Jan and daughter Julia.  Kasia is an adventurous traveler and has so far visited 5 continents.  Her favorite places include Spain, Morocco and Mexico, in that order.  Kasia is an avid reader and a fitness enthusiast.   Her native language is Polish, but she also speaks Spanish fluently.