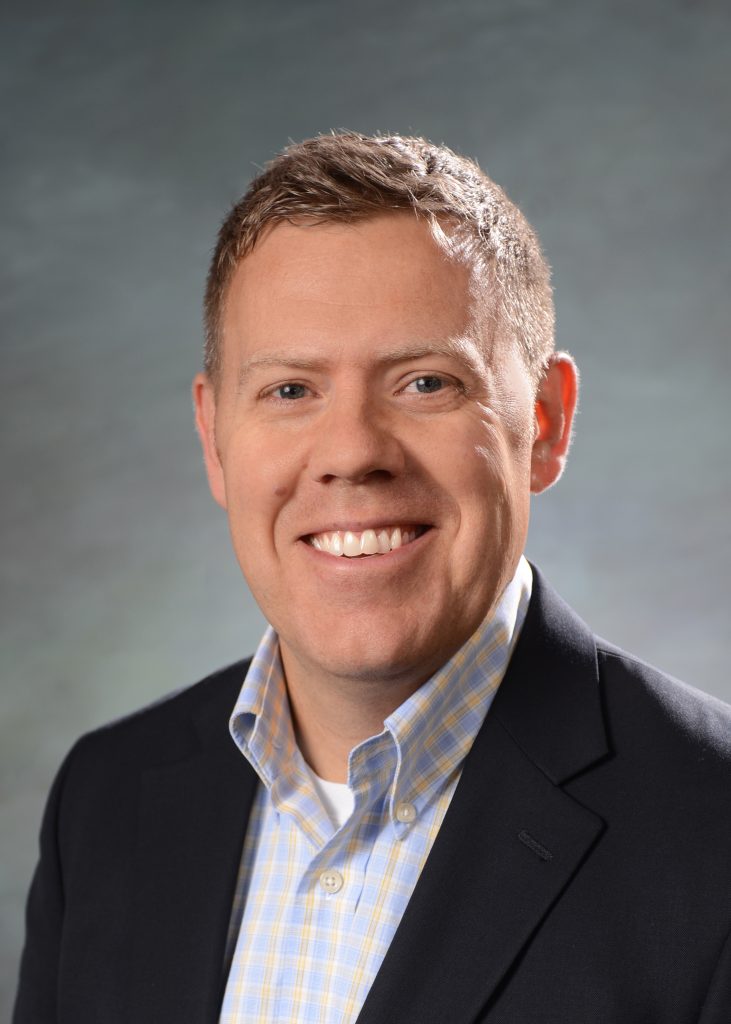 Greg Hokenson was born in Minneapolis, Minnesota in September 1975. He joined the firm in 2004.
He enjoys spending time with his wife, Gretchen, and supporting his three children in their many activities which include lacrosse, swimming, band, basketball and football.  He also enjoys backpacking, camping, hunting, fly-fishing, and running. He has backpacked the Grand Canyon National Park, the Smokey Mountains National Park, Yellowstone National Park, Big Bend National Park and many trails in southern Utah.  He has fly-fished several rivers in the Northwest including the Madison River in Montana and the Platte River in Colorado.  He also enjoys fishing most of the local rivers in and around South Texas.