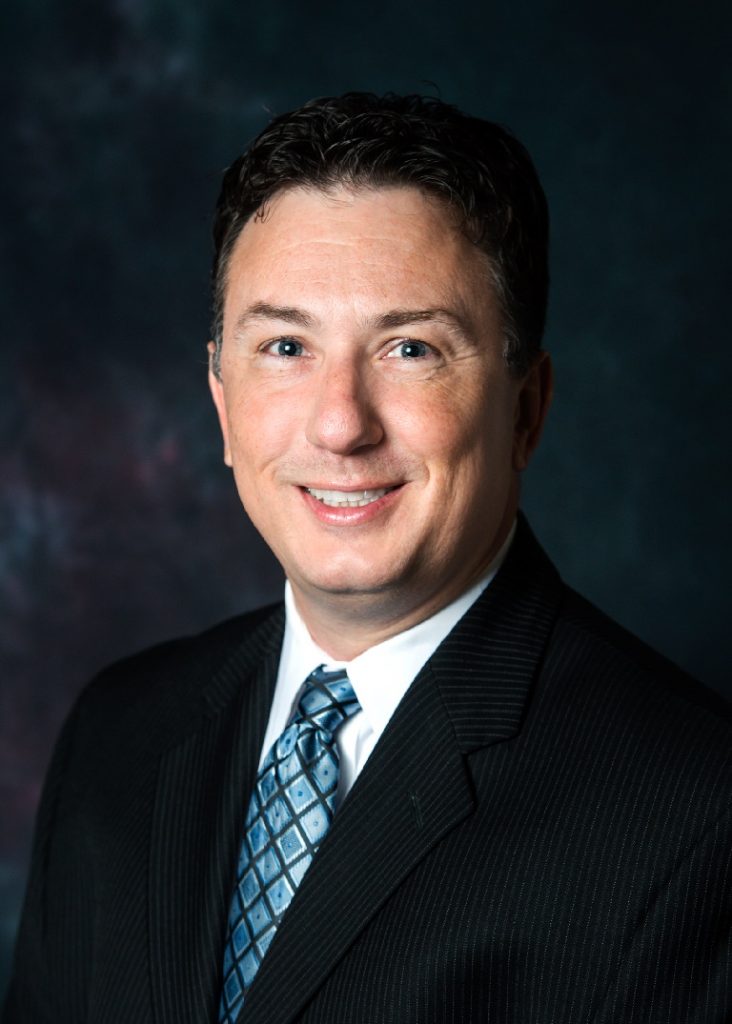 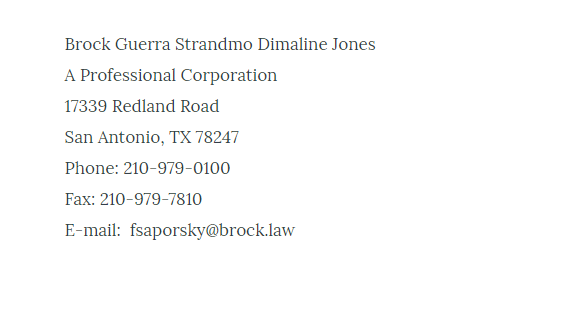 Frederick Saporsky III was born in Gary, Indiana but spent much of his childhood in Texas. He attended St. Mary’s University in San Antonio, Texas where he received his Bachelor of Arts in International Relations. He continued his education at St. Mary’s where he earned both his Master of Arts and Juris Doctor. He was licensed in Texas in 2001.

He previously worked for a small insurance defense firm for several years before working as in-house counsel for Nationwide Insurance Company and later for Liberty Mutual Insurance Company. Throughout his career he has handled a variety of cases including vehicular accidents, commercial trucking, construction defect, products liability, premises liability, insurance bad faith and uninsured/under-insured motorist claims.

Fred is married to his wife, Jamaica, and they have two sons. They are very active in youth sports and their church. Fred is also an avid soccer player.

BV Distinguished Rated by Martindale-Hubbell since 2013