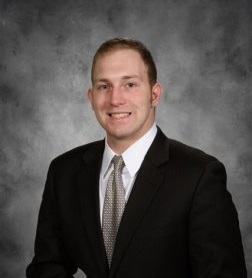 Brad Stauber was born and raised in suburban Pittsburgh, Pennsylvania. He received a Bachelor of Science in Management of Information Systems in 2012 from Pennsylvania State University in University Park, Pennsylvania.  He also received minors in Legal Environment of Business and International Business. While in undergraduate school, Brad spent six weeks at Maastricht University in Maastricht, Netherlands studying economics. He also boxed for the Penn State Boxing Club.

In his spare time he enjoys boxing and watching movies. He is an avid fan of all of the Pittsburgh sports teams and the Penn State Nittany Lions.